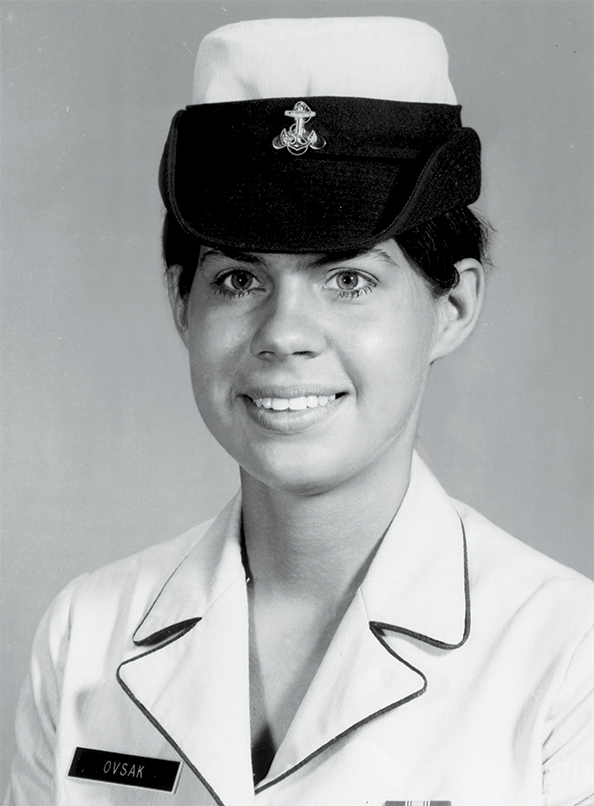 “I have always admired the elderly, especially my parents who are now deceased. My dad was a WWII Veteran who lived just shy of 96. They both guided me throughout my military and civilian career path for which I am eternally grateful.”