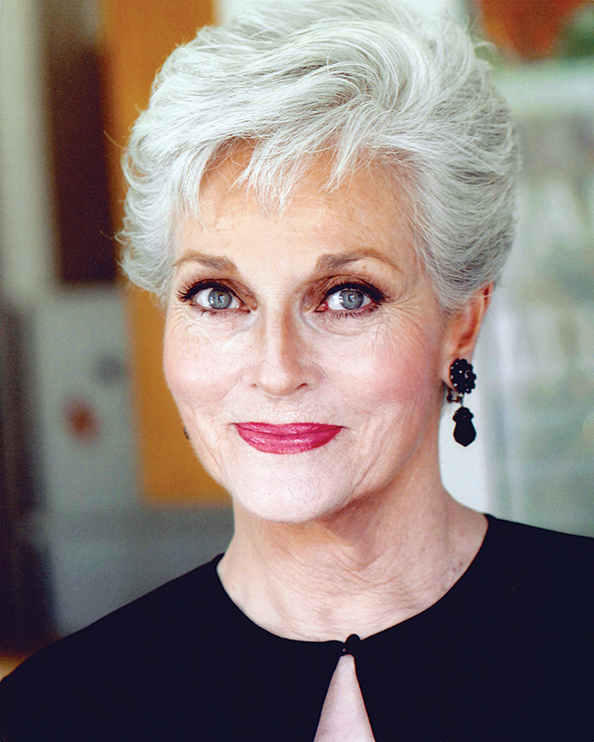 Lee Meriwether has had starring or recurring roles in no less than nine different television series.

Honorary Chairman of ABILITY FIRST (formally the Crippled Children’s Society). She was an honorary member of Women in Show Business, a Philanthropic organization that funded reconstructive surgery for needy children and was twice named their “Angel of the Year.” She has also served as National Education Chairman of the American Cancer Society and as the Los Angeles Chairman for the Cystic Fibrosis Foundation. For many years now there has been a special place in her heart for the Blind Children’s Center, and the Jeffrey Foundation and the pet organization, “Actors and Others for Animals.”