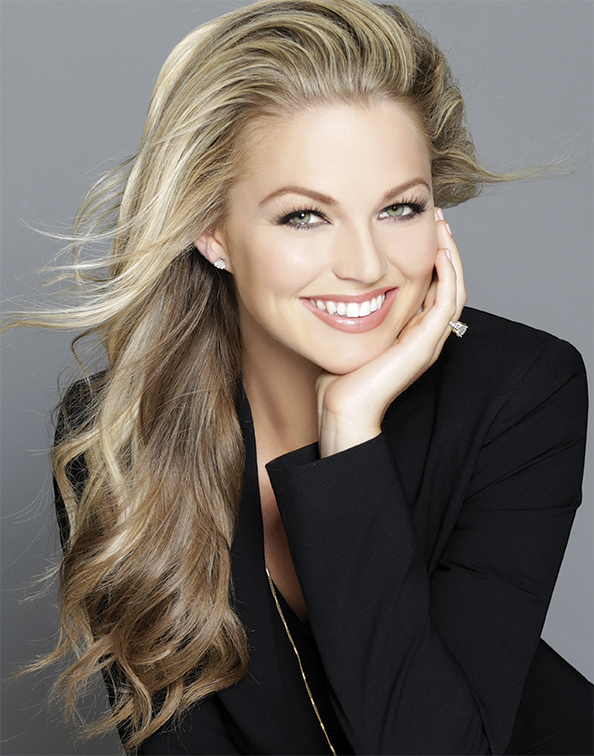 Other Positions and Achievements

Allie has made numerous appearances throughout the United States, promoting causes such as drug and alcohol awareness, as well as riding 90 miles in the Best Buddies Challenge bike race from Boston, Massachusetts to Hyannisport. Allie organized a successful fundraiser, “Teens for Tsunami,” which raised over $1,200, given to the Red Cross to support victims of the Boxing Day Tsunami.