PRIDE OF A NATION: As only the second woman from Mexico to wear the crown of Miss Universe, Ximena Navarrete has established herself as a global icon. Ximena’s path to stardom was paved just 7 years ago in her hometown of Guadalajara, when she began her career as a model. In 2009, after studying nutrition in college, Ximena turned her attention to the pageant world. On the advice of a friend—Karla Carillo—Ximena participated in the Nuestra Belleza México competition against 33 other women. Magic struck for Ximena as Karla crowned her that night, and the rest is Miss Mexico… correct that—Miss Universe history. As her title reign comes to a close, Ximena is already looking ahead at a long, successful career in television, modeling and possibly even personal branding. 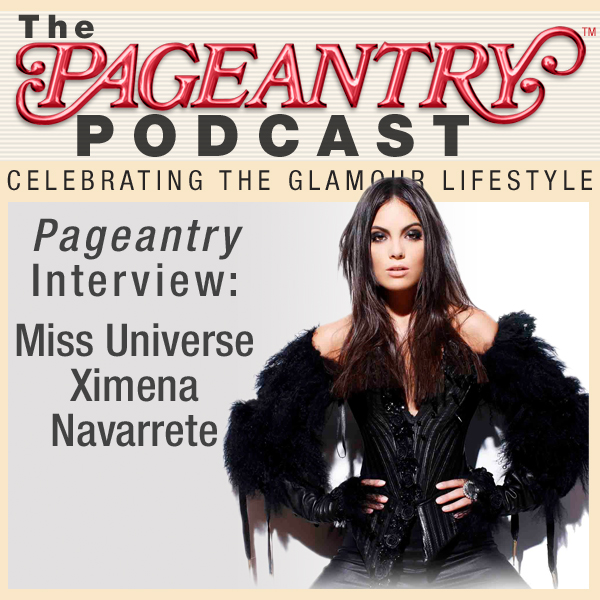