ONE FOR THE BOOKS: She may not have been the first Miss Venezuela to win, but Miss Universe Stefania Fernandez has established a legacy to ensure she won’t be the last. When Stefania was crowned Miss Universe last summer, she earned her place among the Guinness greats because she was the first-ever Miss Universe to be crowned by a fellow countrywoman. But global fame is hardly Stefania’s priority. She’s embraced the duties of Miss Universe strongly this past year, so much that she’s dedicated to remaining on a campaign to educate people in every country about the realities of HIV. For now, though, she’s going to rest up before she waits to see if she sets another record by crowning another Miss Venezuela. 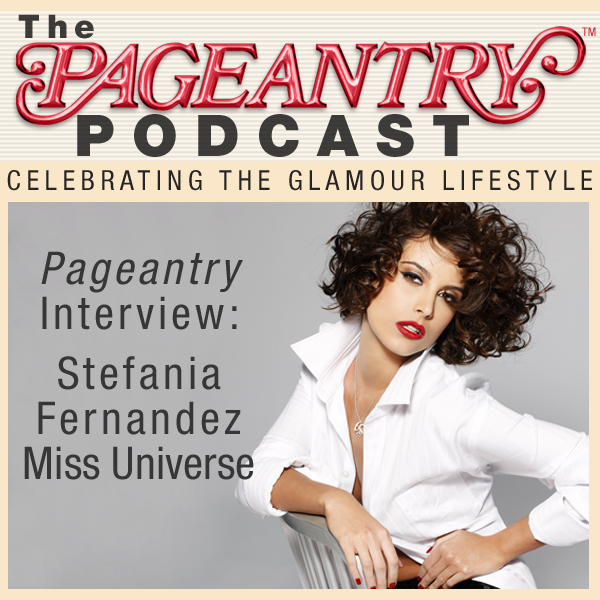