More Than Meets the Eye::  Erin Brady went big at the Miss Universe pageant by invoking the pop cultural awesomeness of the Transformers, and she’s only just started wowing the world. Erin’s year has been an exciting and fast-paced one, as we always expect from the prestigious Miss USA titleholders, but as her year winds down and she prepares to be the first Miss USA to ever crown her successor in Baton Rouge, Louisiana, instead of Las Vegas, she’s not yet asking herself, “What’s next?” as much as she’s asking, “What’s left?” because she’s not done making her own dreams come true. 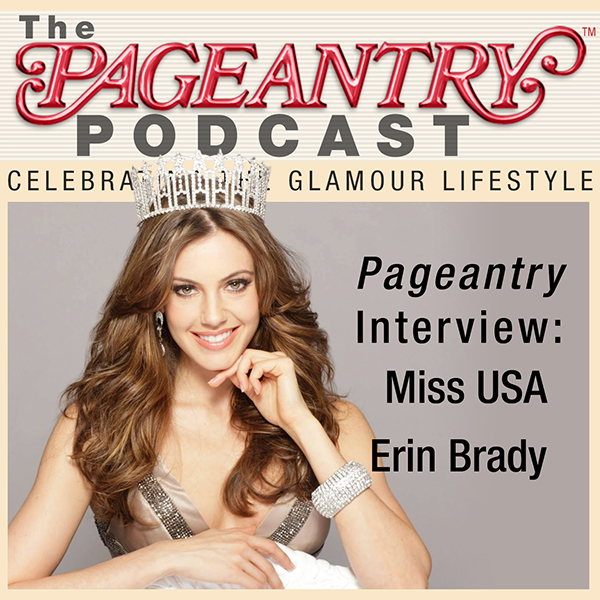