Don’t Stop the Party: When Gabriela Isler placed the Miss Universe crown on Paulina Vega’s head on January 15, 2015 in Miami, it marked the end of some serious bad luck for Colombia. It had been 56 years since the last time a woman from the nation once declared the Happiest Country in the World had been crowned Miss Universe, but when you listen to Paulina talk about her country’s love of pageantry, you’d think that Miss Colombia wins at Miss Universe every year. But this one was truly special for Paulina and the people of Colombia, so they treated her as the incredibly important hero and role model that she truly is, and she certainly did not disappoint them or anyone with her reign as Miss Universe. Paulina Vega might be ready to crown her successor, but that doesn’t mean that she and her fans need to stop celebrating her success. 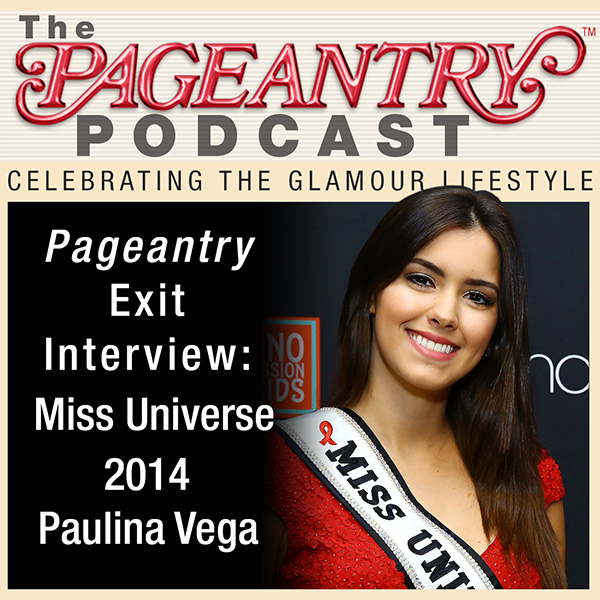