Something in the Water:  Gabriela Isler is the seventh woman from Venezuela to wear the crown of Miss Universe, and just like all of them before her, she’s going to use her crown to foster change and spread awareness. Hailing from the state of Guárico, Gabriela has sought a career in modeling since she was a teenager, although she’s the first to admit that her peers may have never seen it coming. But so often is the story in fairy tales and books, Isler shed her so-called “nerd” demeanor and soon rose to fame as not only one of the most beautiful and influential women in her country, but the entire world as well. Like most of the spectacular women before her, Gabriela is just trying to both enjoy and make the best of her title reign that began on that fateful and incredible day in Moscow. 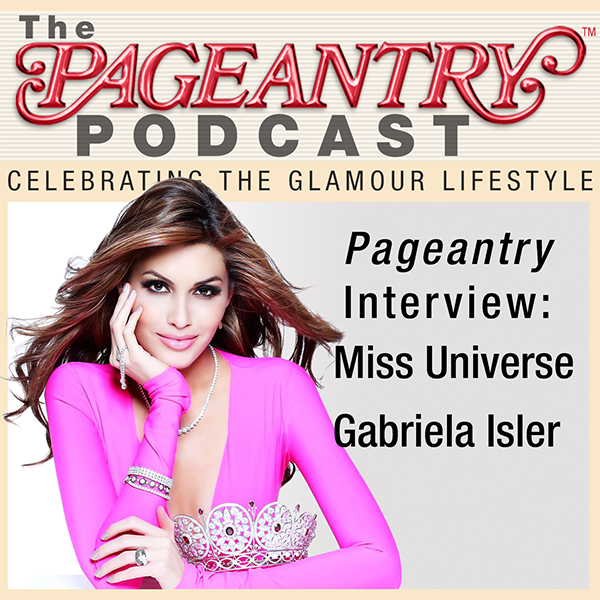