THE COMPETITIVE TOUCH: Inside Edition’s Megan Alexander shares how a background in pageantry helped prepare her in creating a strong career in broadcast journalism and entertainment. An entertainer from the start, Megan and her mother decided to give pageants a shot when she was 12-years old by entering the American Coed Pageant, then run by Steve and Kathleen Mayes of current National American Miss recognition. Through a lifetime of devotion to the performing arts, student councils, speech and debate classes and teams, and a variety of important charitable associations, Megan paid her dues on the way to becoming a broadcast journalist with Inside Edition, the longest-running newsmagazine show in television history. Megan shared with Pageantry magazine what it took for her to break into the entertainment industry and become a successful broadcast journalist, while also holding onto her roots and core beliefs in the strength of the pageant and competition systems. 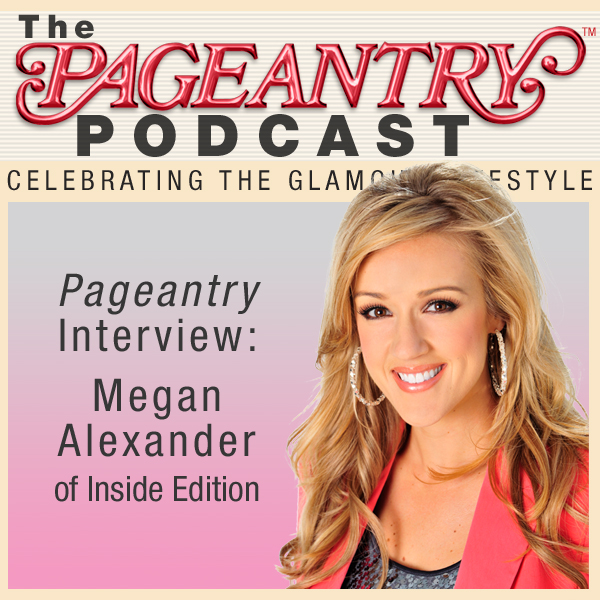