Pride of the Plains: Nebraska’s Teresa Scanlan might have captured the crown at only 17 but she’s already the pride of her state and years ahead of her peers as Miss America 2011. As the nation welcomed her newest Miss America, the youngest Miss America in decades, and first from the state of Nebraska, Miss America 2011 Teresa Scanlan joined a sisterhood that has been celebrated for 90 years. With Miss America’s return to the ABC network with an estimated 7 million plus viewers by night’s end—an increase of approximately 50 percent—America responded in droves following a six-year absence of the pageant on live network television. 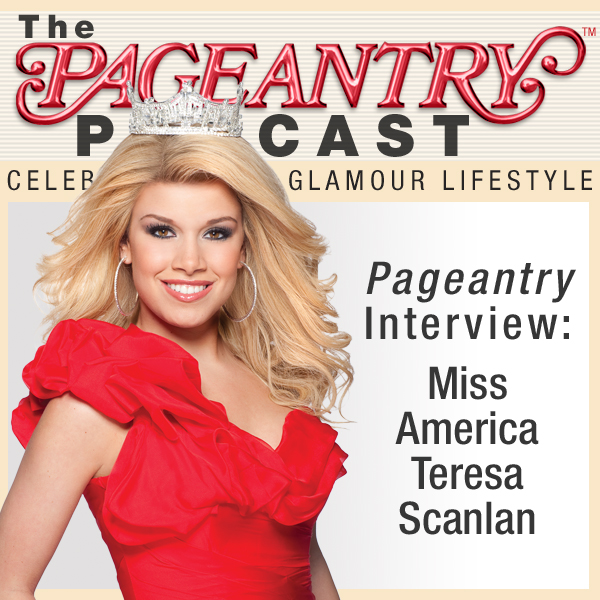