Keep Dreaming:: Katie Stam’s time as Miss America is coming to an end, but the dream she once had as a three-year old is fueling her to inspire the dreams of many others.

Less than a year ago, Katie Stam was a 22-year old student at the University of Indianapolis trying to fulfill a dream she carried since she was a three-year old girl tending to dairy cattle on her family’s farm. On January 24, 2009, Katie’s dream came true and she became a household name as she was crowned Miss America in front of a massive television audience with the backdrop of the Las Vegas lights. 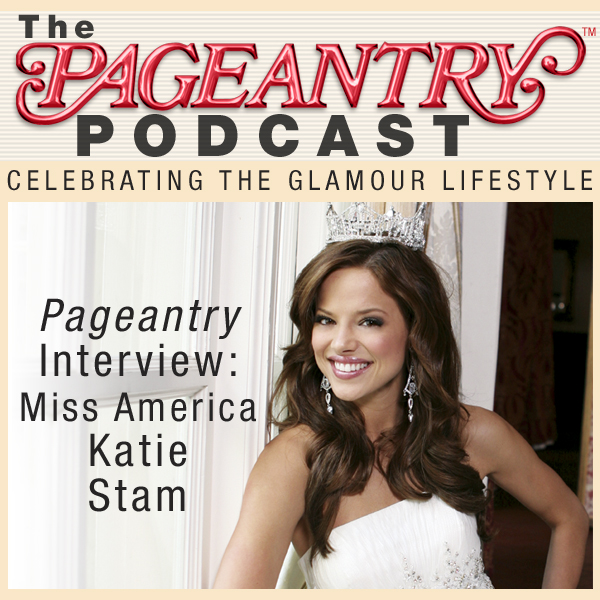