HAIL TO THE CHIEF: Miss America’s Outstanding Teen Jeanette Morelan is leaving behind a year of dedicated service and philanthropic passion to embark on her path for glory. Growing up, kids often have the wildest ambitions. Whether wealthy athlete or brain surgeon or the first astronaut to land on Mars, the creative minds of children introduce wild ideas that ultimately don’t pan out as they develop into teenagers because they eventually find something else to occupy their ambitions. However, when Jeanette Morelan decided as a young girl that she wanted to be the President of the United States, she locked out any distractions because she absolutely wants to be the President. And as her time winds down as the 2010 Miss America’s Outstanding Teen, Jeanette’s path is laid out before her thanks to a strong support system, plentiful MAOT scholarships, and a bevy of new friends she’s made this past year—all of them hopefully registered voters in 2039. 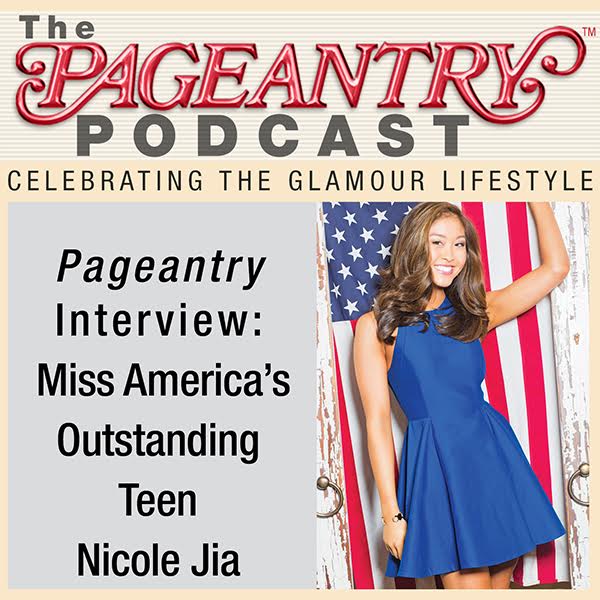