Once Upon A Time: With her reign as Miss America coming to an end, Caressa Cameron is proving that her fairy tale rise to the 2010 crown is simply the start of something greater. As the Miss America Organization prepares to celebrate its 90th anniversary in a glorious return to network television on ABC, Caressa is readying herself for the major role that she will play in this historic occasion. While her term as Miss America and her year of endless travel, promotion and goodwill are coming to a triumphant end, Caressa will of course soon crown her successor on stage in Las Vegas in front of perhaps the largest audience in the event’s history. But first she’s looking back at the gigantic shoes she is leaving behind, and she’s hardly saying, “The end.” 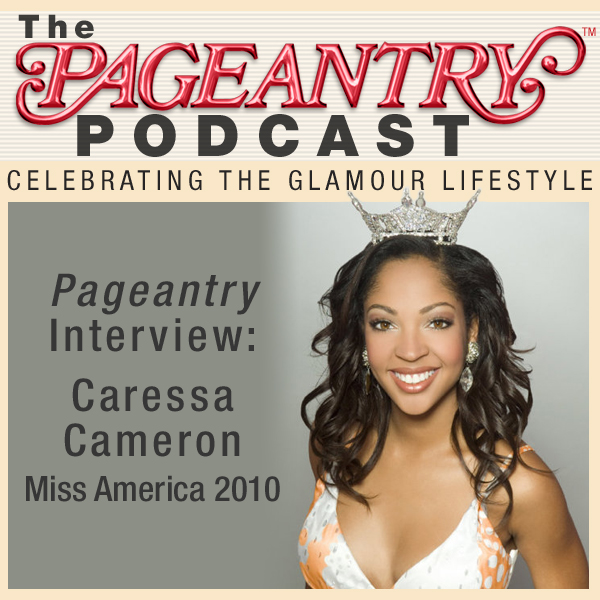