Recipe for Success: Ready to take on the world, Alyssa Campanella has paved a career path that could allow her to become an entertainment superstar. Alyssa’s DNA prepared her for a life in the entertainment and glamour industries from an early age, as she had taken up acting at just 6-years old. Just 16 years later, she’s now one of the most recognizable names and faces in the world, not only for her Miss USA title, but also because she’s been turning heads on the runways for a few years now. So what’s next for this ambitious 22-year old Dutch-Italian star?
Anything she wants is possible. 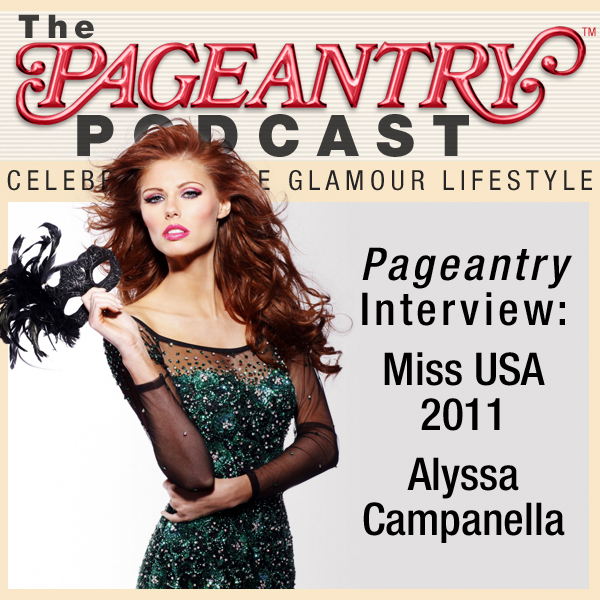