Heart of the Story: ANGOLA’S NEW JEWEL: The Universe is a very large and encompassing concept. The Miss Universe Pageant is no exception. From the largest city in South America and the fourth largest city in the world, São Paulo, Brazil, a record setting 89 of the most beautiful and universe conscious Miss Universe delegates from the four corners of our humble globe, an estimated worldwide audience of 1 billion people, the Miss Universe 2011 Pageant presented a distinctly Latin flavored production during its 60th Anniversary crowning. Leila Lopes, Miss Angola, would forever be known as Leila Lopes, Miss Universe 2011 becoming the first woman from her African nation to capture the crown of Miss Universe. 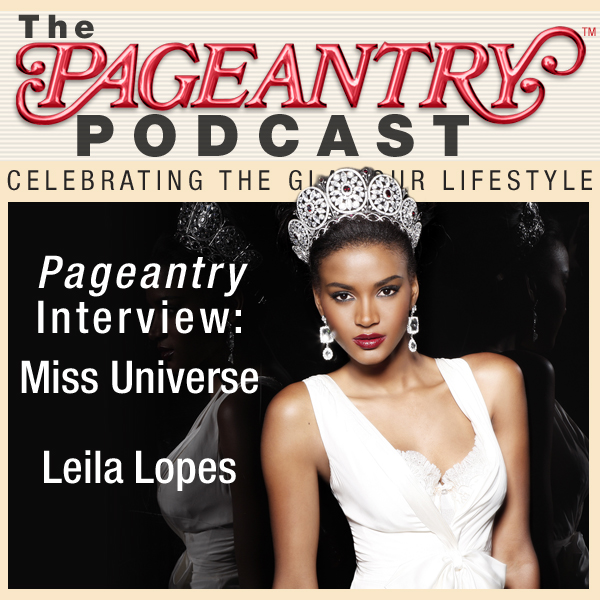