Staying the Course: For 17-year old Kamie Crawford, it all came down to a decision—should she or shouldn’t she? Opting with the former choice, Kamie took a friend’s advice and decided to compete in the 2010 Miss Maryland Teen USA Pageant. On that advice, Kamie trained for 5 months and wouldn’t you know it—she won. First time’s the charm. From there she went on to compete for the Miss Teen USA title, something that she probably figured would be a much tougher feat. But just over a year later, 18-year old Kamie has been living a dream, having won both her state title and the national crown in what most girls would call a Cinderella story. Kamie never imagined that she’d even be involved with the pageant circuit, but it took just one shot to create an entirely new dream for herself and to make it come true. Kamie Crawford’s year as Miss Teen USA has come to a close, but that’s not stopping her from working to change the world one day at a time. 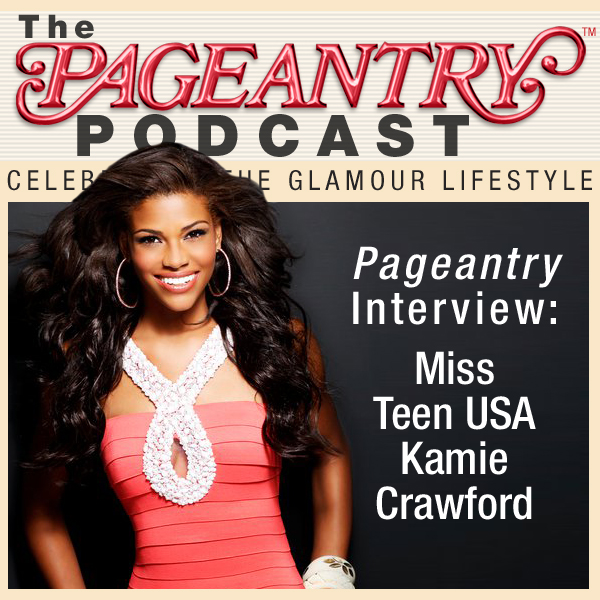